Don’t steal images from the Internet - The Write Idea

Don’t steal images from the Internet

Years ago, I had been blogging and creating content as usual for my website, pulling images off of the Internet wherever and whenever I wanted.

I'd heard tales of people being hit with lawsuits for doing this, but I thought, "It'll never happen to me ... my readership is too small."

Then, one day, a FedEx delivery person arrived at my door with an Express letter package I had to sign for.

I looked at the name of the sender, didn't recognize the company, and so I signed for it, assuming it to be something I should have been expecting.

Instead, it was a letter from an attorney from some company in Canada, demanding that I take down an image on my blog, which I had been using inappropriately for the last seven months.

The letter also demanded that I return a signed document, along with a cashier's check for $750, by a certain date to avoid further legal action.

I was appalled. And a bit scared.

Inside the envelope, they had also included a screenshot of the image as it appeared on my blog.

Thinking I was pretty smart, I looked up the traffic on that blog post, and noticed that it had had NO TRAFFIC whatsoever from the date I published it until the very date that the company suing me visited the site and took the screenshots.

Armed with that information, I fired off an email with the evidence that showed how no one had been harmed because no one but them had seen the post, and an offer to pay $50.

Nope. They weren't having it.

I was really freaked out now. 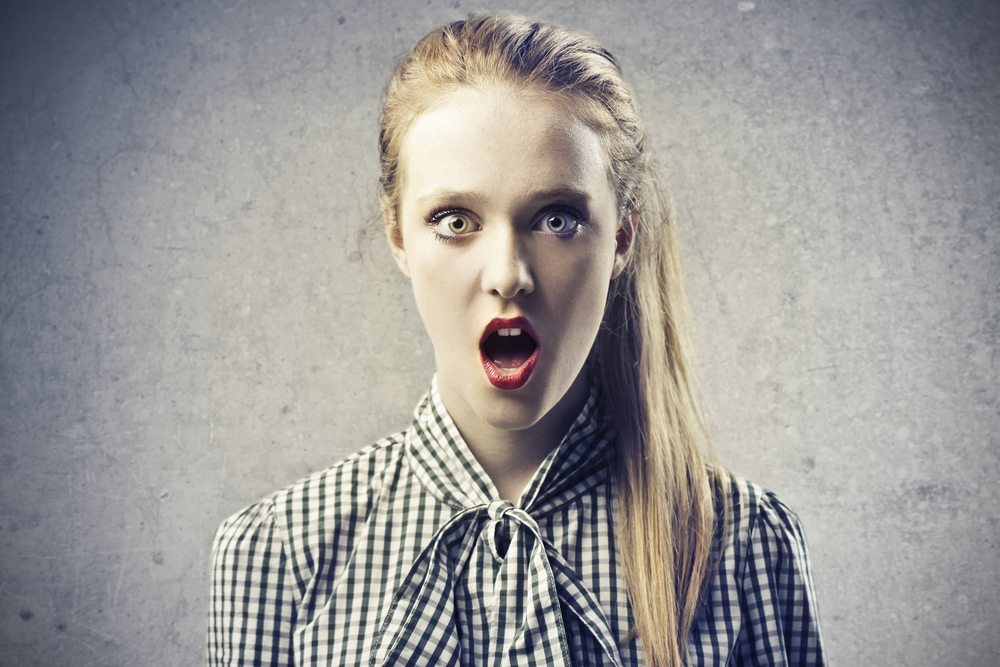 I contacted a client whose husband was an attorney, and asked for advice.

She said, "Damn! That happened to us, too. We called and explained that our web developer chose the image, and they accepted $250."

So I had my husband call to do the same. (I'm a wimp and surely would have started crying because I was So. Freaked. Out!)

But I also had to send it overnight by FedEx. AND they expected me to LIE on the customs form and say that the value of that $750 check was $1.

I tried to get out of it by threatening to report them for fraud.

The guy just fired back an email saying then I could simply pay the higher fee of $1,500.

So I wrote a check for $750, sent it overnight by FedEx, adding another $80 to my fine, and lied on the customs form. (Sorry government people; I was being threatened!)

In doing further research, my husband and I learned that there are companies out there seeding the Internet with photos, tracking their use, and pulling the same tactics on those unlucky enough to use the seeded images.

Since then -- and this was years ago -- I have never used a photo without being sure I had the rights to use it.

I even hired a virtual assistant to go through another website I owned, and had her replace every-single-image with images from safe sources.

I didn't want to take a chance.

I hope that now, after reading this, you won't either.

There are plenty of safe, free photo sites out there now, including these, a few of my go-tos:

Also, please don't me wrong. I was guilty. I used the image without permission. But this was back in the day when EVERYONE used images straight from the Internet. It was common practice.

I know, I know ... it doesn't matter. Just because "they're" breaking the law doesn't make it right for me to do so.

Just learn from my mistake, that's all!

If I can spare one other person from suffering the same fate, I will consider my blackmailed settlement an investment instead.

Journaling for business: A path to real growth

The Energy of Your Business

How To Grow Your Small Business by Cooperating Instead of Competing