Marketing so useful, people would pay you for it | Marketing content writer | ineedcopy.com

Marketing so useful, people would pay you for it 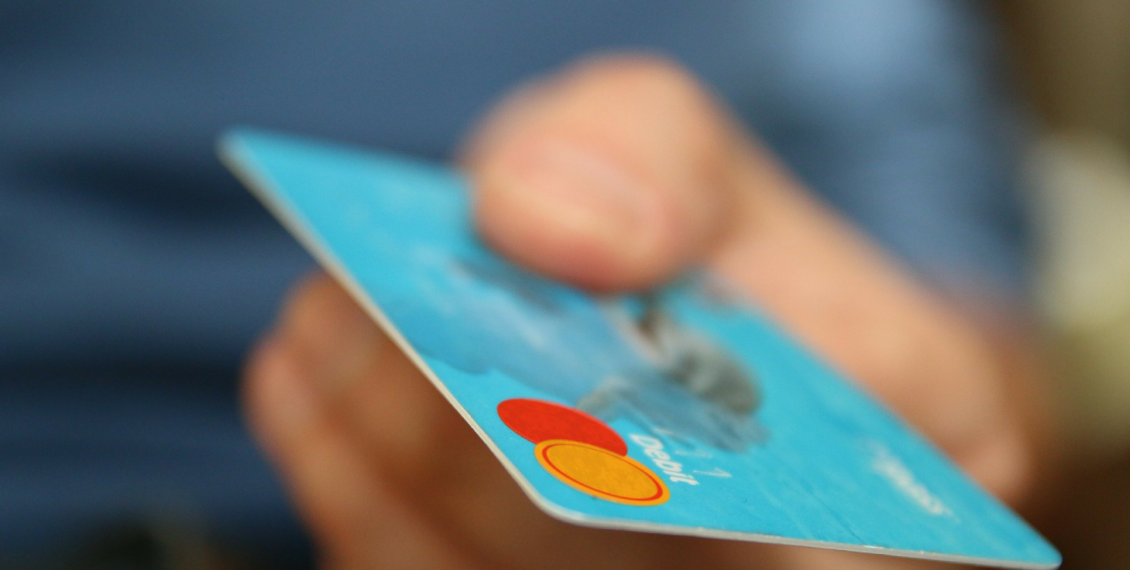 Have you heard of Youtility? It's a concept coined by Jay Baer, author of a book by the same name. Jay defines Youtility as "marketing so useful, people would pay you for it." You create Youtility when you're useful where customers are--when they need it, where they need it.

Is your company Youseful? In other words, is your company genuinely helpful, even if helping doesn't directly connect to a sale?​

Now before you go thinking that Youtility is some highfalutin concept practiced only by major companies, know that my husband experienced Youtility here in our small town of Hendersonville, North Carolina. Hendersonville is just south of Asheville, close to the South Carolina border. As of the last census, the city's population had swelled to 13,288 -- up from just under 10,000 in the year 2000. County-wide, less than 110,000 call the area home.

About a month ago, my husband, who owns Blue Ridge Termite and Pest Services, a Hendersonville-area pest control company, hustled out to his truck on what was to be a busy day, stacked with back-to-back appointments. He started up the engine, put the truck in gear, and ... nothing. The truck wouldn't move. Puzzled, he climbed back out and spotted the problem right away: One of the tires was as flat as a pancake.​

He filled it with air, but could hear the air hissing right back out. That meant he'd have to fill the tire, and then cross his fingers and drive immediately to the closest tire shop--a place he generally doesn't like to do business with for various reasons tied to experience.​

While in the waiting room, lamenting the fact that he'd now blown his schedule and would have to reset several appointments, not to mention having to deal with the hassle of a flat tire at all, he tweeted, to no one in particular, and to the universe in general, about his frustration.​

Want to delight your customers? Be useful!

Less than five minutes after he tweeted, Twitter sent him an email notification to let him know someone had replied to his tweet. That someone was Firestone.

He was dumbfounded. Their listening, and immediate response, blew him away.

He didn't tweet to Firestone. And he had only tweeted minutes ago! Even better, they sent him a coupon. Amazing!​

The best part about this story is that my husband uses Firestone tires on his truck already. He says that Firestones ride a whole lot better than anything else out there, so he would have bought them even without a coupon--if the shop he wound up at carried them. (They didn't.)

And, of course, knowing how much his wife is into social media / customer delight, he couldn't wait to tell me about the experience. So he called me from the tire shop moments after it happened.​

And now here I am, telling you.​

The lesson: Be Youseful!​

Granted, your business might not have a budget like Firestone's, or the manpower or time to monitor the Twitterverse continuously, listening for opportunities to be helpful. But there are lots of other ways your business could offer Youtility. Consider these examples, from Jay Baer's Convince and Convert blog:

Click over to the blog to get more details about each story, and for several more examples of Youtility in action. For even MORE ideas, get a copy of Youtility for yourself!

Action: How to get started with Youtility in your business

Maybe those ideas don't resonate with you. Maybe you're in a niche business where billboards and magazine ads aren't possible. Here's a handy graphic from Hubspot and Convince and Convert that will get you on your way to creating marketing so useful, people would pay you for it. Happy Youtility!