Is your company making this deadly email mistake? 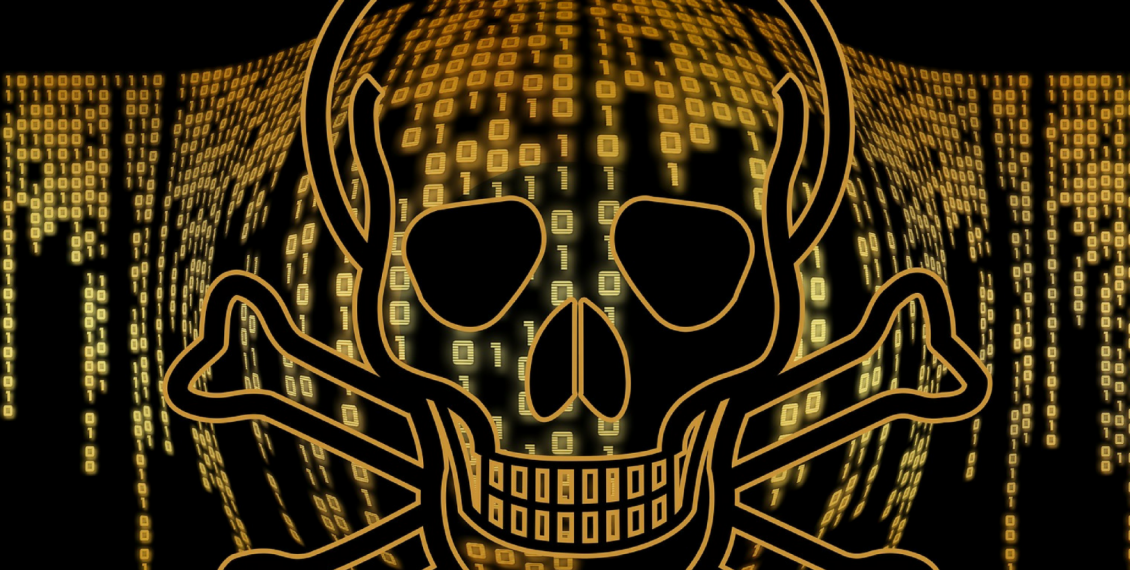 A mystery, a shock of disbelief, a realization.

I couldn’t believe it.

It took me a moment to figure out what this strange email was, and what it was doing in my inbox.

First, I looked at the name of the sender.

Next, I looked at the name of the organization.

Next, I noticed that they used my name.

In this day of personalized email, seeing my name is not really a clue. But I did wonder about it, especially since they used both my first and last names (sounds stilted), misspelling the latter.

Next, to the body of the letter, which seemed to be picking up a conversation.

Oh no … sinking sensation! Was I missing something important?!?

I may want to contact the facility? Huh? What facility? Why would I want to do that?

What in the world is this email talking about?!?​

Finally, I scrolled down to see my original message, dated JANUARY 28th, and then realized what was going on.

I had attempted to download my medical records from an online service my medical provider uses, but had all sorts of problems. So I sent an email to ask for help.

That was back in January. January 28th, to be exact.​

Nearly four months after I wrote my email asking for help.​

Granted, the email I received that day is an extreme case, but it brings to light an ongoing–and surprising–problem in this age of the Internet and email: Companies taking too long to reply to customer and prospect emails, or not responding at all.​

I knew right away that I had to blog about this issue. “Maybe if I blog,” I thought, “maybe if get the word out, then people all over the world will start paying attention to their email so that this never happens again to me, or to others!”​

Idealistic, I know. But a girl can hope….​

How do you respond when people fail to reply to your emails?​

Instances of this happening to may be coming to your mind as you read, just as another recent instance is coming to mine as I type.

On April 6th, I wrote to the Charbroil company using an address on their website. As of today, April 22nd, I still have not–and do not expect to–receive a reply. (The issue was only peripherally related to my Charbroil grill; had it been directly related, I would have long since tried to reach the company another way.)

Here’s another. About three weeks ago, using a web form, I wrote to the registrar of my son’s high school to discuss a scheduling concern for next year. As of this writing, I still haven’t received a reply. (I would have followed up by phone, but my son scheduled his classes for next year two days after my email.)​

Too-late and non-responses to incoming emails are burning problems. Both instances leave a foul taste in the mouths of customers, prospects, and the people you serve.

And strangely, the reply that arrived four months late seems more shocking and egregious than the non-responses. Maybe I’ve been so conditioned to non-responses, having learned to “shake them off” as par for the course; non-responses occur much more often than responses that arrive much later, making a late response an extreme outlier.​

Perhaps if Edwin had noticed that my email arrived back in January, he would have chosen not to respond at all, recognizing the shock it would give me. Or, perhaps he would have started his email by saying, “Renae, I am so sorry that it has taken me four long months to respond to your email….”​

The lesson? Customers expect your company to respond to emails. And they expect you to respond faster than ever today.​

If your company’s website lists email addresses or provides a contact form, then you must be sure that your staff know to–and does!–check and respond to incoming emails.

Frankly, I think that four hours is a valid expectation, and one that many companies ought to be able to meet. Even sole proprietors / individual contractors can respond to emails on-the-go using smartphones and iPads, although I’d give those guys and gals more leeway, because it’s hard to respond when you’re in the middle of painting a house or drilling holes or designing a series of brochures due yesterday.​

Four months though? Or never?​

Welcome to the Wild, Wild West of the Internet

STOP SELLING: The secret to copy that sells