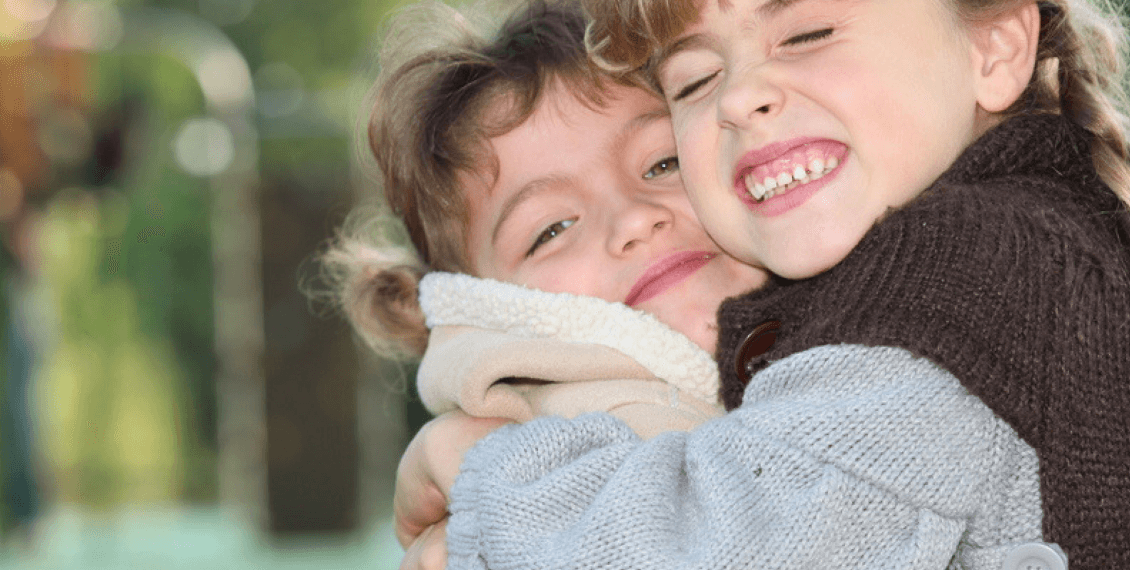 The gurus say that imperfect action is better than no action.

In a way, I agree: It's better to have an "imperfect" something out there than nothing at all.

Imperfect doesn't mean you let content out of the house with glaring issues, for instance:

You'll hear about those types of issues wherever people discuss usability.

Whenever I see crazy animations like the ones in that video, I hear Jeff Goldblum's voice in my head: If you're a perfectionist, you know what I mean. You probably have your own list of "CRAP" bugaboos, too.

But here's the problem. You're probably not in the web development or design business. Your expertise lies elsewhere. You know what's wrong, but you aren't sure how to fix it yourself.

In one ear, you hear the gurus: Let it be! Get it out there!

In the other ear, you hear yourself: NOOOOOO! I can't let this crap out there!

I get it! Completely!

That's why I edit my pieces ad-nauseum; I hate typos (yet they always manage to slip by me).

It's also why I bug the sh*t out of people who do work for me; I can't help but to notice details.

I notice when a web designer leaves a 20-pixel gap above an image and a 40-pixel gap below it.

I notice when the bottoms of columns in my pricing tables aren't aligned vertically.

It drives me crazy when I click a button that doesn't work, and then I try it in another browser and it STILL doesn't work.

It makes me feel sick to have paid a designer to rework an ebook and to get back something hideous. #TrueStory To put forth your best impressions, trust your gut (Or hire a managing editor)

Listen, I'm here to tell you that you're not alone in this crazy thing we call digital marketing.

So my first recommendation is to be kind to yourself. It's okay to want to put your best self forth. I admire you for that and your prospects and customers will, too.

My next recommenation is to trust your gut. What's an acceptable level of crap to you? What makes you feel a little uncomfortable versus feeling rage?

Create a list of bugaboos that you deem acceptable, and once those items are all that remain, put the content out there.

You can fix the smaller issues one at a time as time marches on.

Another thought: if you're a website or content owner who's worried about the impression you're giving the people who experience your website, landing pages, and other marketing content, then you might also consider hiring a managing editor like me, someone who cares about the reader and buyer experience and will oversee and review your customer-facing stuff.

Because if it matters to you, it will matter to others.

At this point, you might be wondering: "Well, Renae, what kind of imperfect action IS acceptable in your book?"

Here are the types of "glitches" I think you should fix when you can, but wouldn't lead me to think, "This is crap." These glitches are not, in my book, deal breakers:

When I bump into those types of issues, it's like getting tiny papercuts; they may sting, but just a little. And the sting doesn't last.

That said, keep in mind that many tiny papercuts one after the other add up to feel like a major papercut --  the kind that makes you go, "OWW!"

And, naturally, major papercuts like the glaring errors I mentioned earlier also lead to reader booboos. They're the kinds of errors you must weed out to save your imperfect action from being considered crap -- both by prospects and you.

Your virtual hug, from one perfectionist to another

If you're one of those people who are, as I am, bothered by stumbles that trip up readers, then here's a hug from me to you. I know what it feels like to want to present the best possible experience.

And given that you want to do so, it will happen.

Renae Gregoire works with passionate people who need help capturing their brilliance and conveying it clearly, concisely, and effectively. She pulls out the bits of knowledge and wisdom that live inside you, organizes those bits into coherent, reader-focused messages, and then builds on those messages to create anything from a piece to a suite of marketing content designed to lead people to say YES to your offers.

Don’t steal images from the Internet

Your soul’s purpose will find you.