"What you seek is seeking you" is true for grammar errors, too

I used to be a card-carrying member of the Grammar Police.

Incorrectly used pronouns ... wrong tenses ... even typos would fuel the demon in me, which mercilessly lashed out at the poor writer or speaker who DARED to err.

But I quit the Police while earning a master's certificate in professional writing. I learned that MY style guide wasn't the only style guide, and that there existed such a thing as "organic grammar," which is spoken grammar, ways and styles of speaking learned through the ear.

For instance, I realized that people from Philadelphia who say, "I done it" do so because that's the language they hear every day. It sounds normal. Had I stayed in Philly, chances are I'd'a done it, too.

I also realized that MY written content was often littered with the same errors I pounded others for.

(Here's a neat trick: to find out which grammar errors and typos YOU make, or where the Grammar Police in your life might be hiding, simply criticize someone else for their errors and typos. You'll find out REAL FAST what the deal is.) 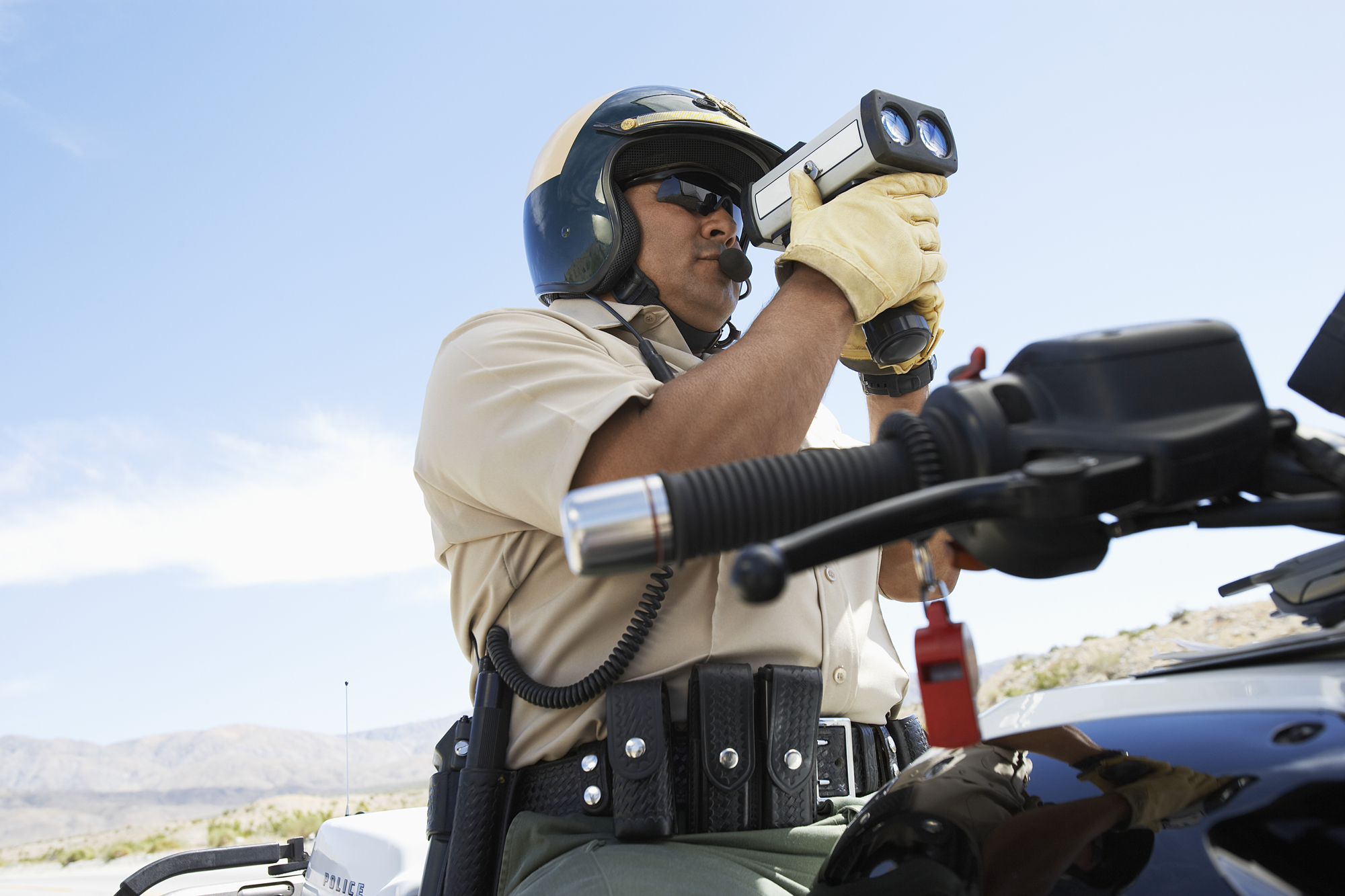 These days, Grammar Police tick me off because I'm a firm believer in the Scripture that reads, "Let he who is without a grammar error throw the first stone."

And that brings me to the reason for this post, which is an incident where the Grammar Police struck at an errant professor whose organic, spoken grammar was quoted verbatim in an article by the Washington Post:

Okay. So that's not perfect. But do you speak perfectly all the time?

I can't tell you how many times I speak "incorrectly" in the course of a day. My children are constantly calling me on it, pointing out the many, many grammatical errors of my ways. 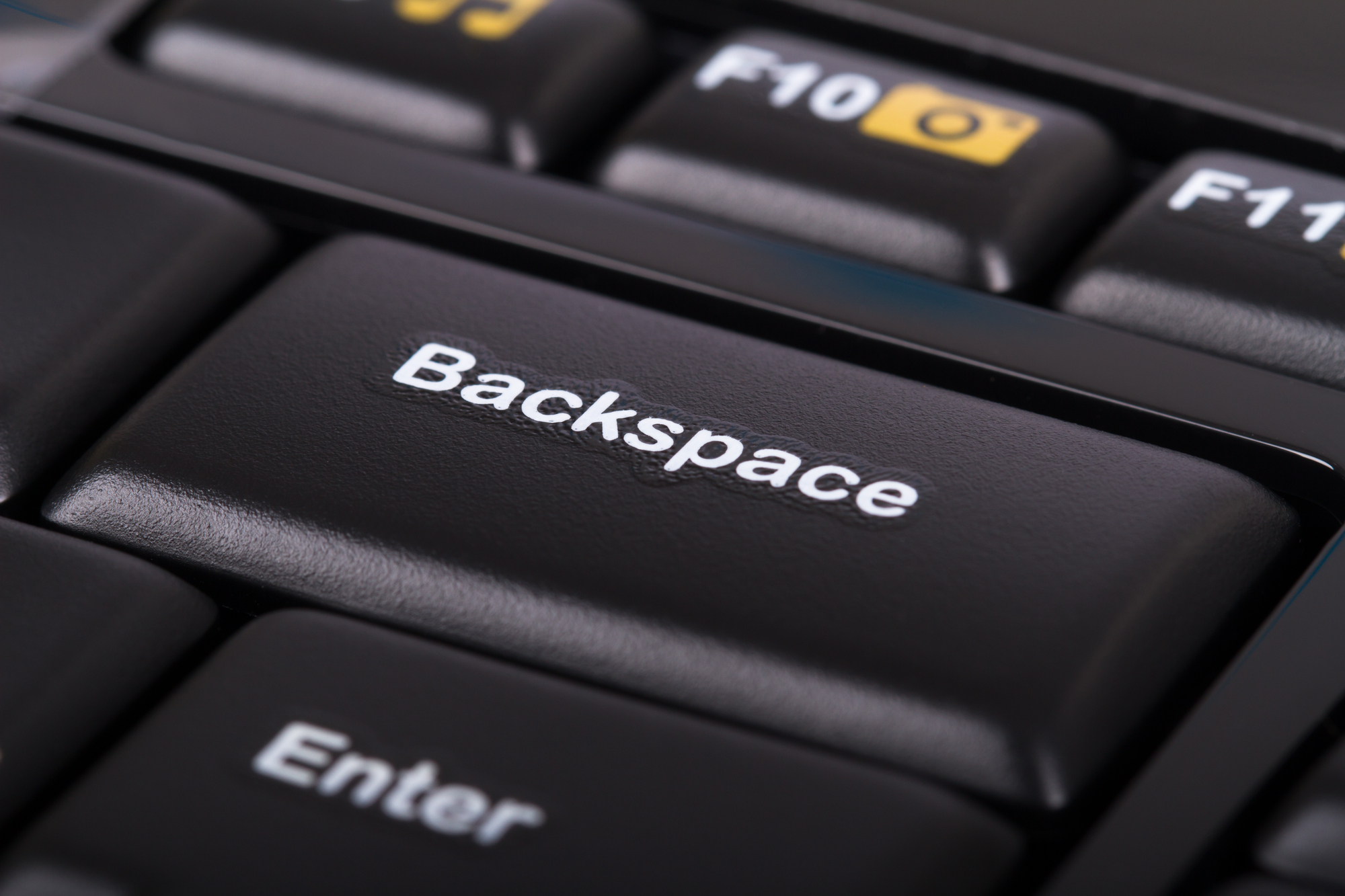 In mid-sentence, I changed my mind. Instead of saying, "We thought we would go there," I decided to say, "We planned to go there."

It's a speako. Nothing more.

If I had spoken that sentence to a journalist, I would have hoped he or she would not have published my oral remarks exactly, recognizing that I surely know better and would not write a sentence like that.

The same reasoning applies in the case of the loose-lipped professor. Had I been the reporter on the receiving end of that conversation, I would have corrected the professor's grammar in my story, recognizing his organic language.

In my opinion, which, granted, isn't worth much outside of my little world, the fault here lies less with the professor, more with the Post.

On the other hand, the professor handled the public denouncement well, giving grammarians around the world a full-throated chuckle: 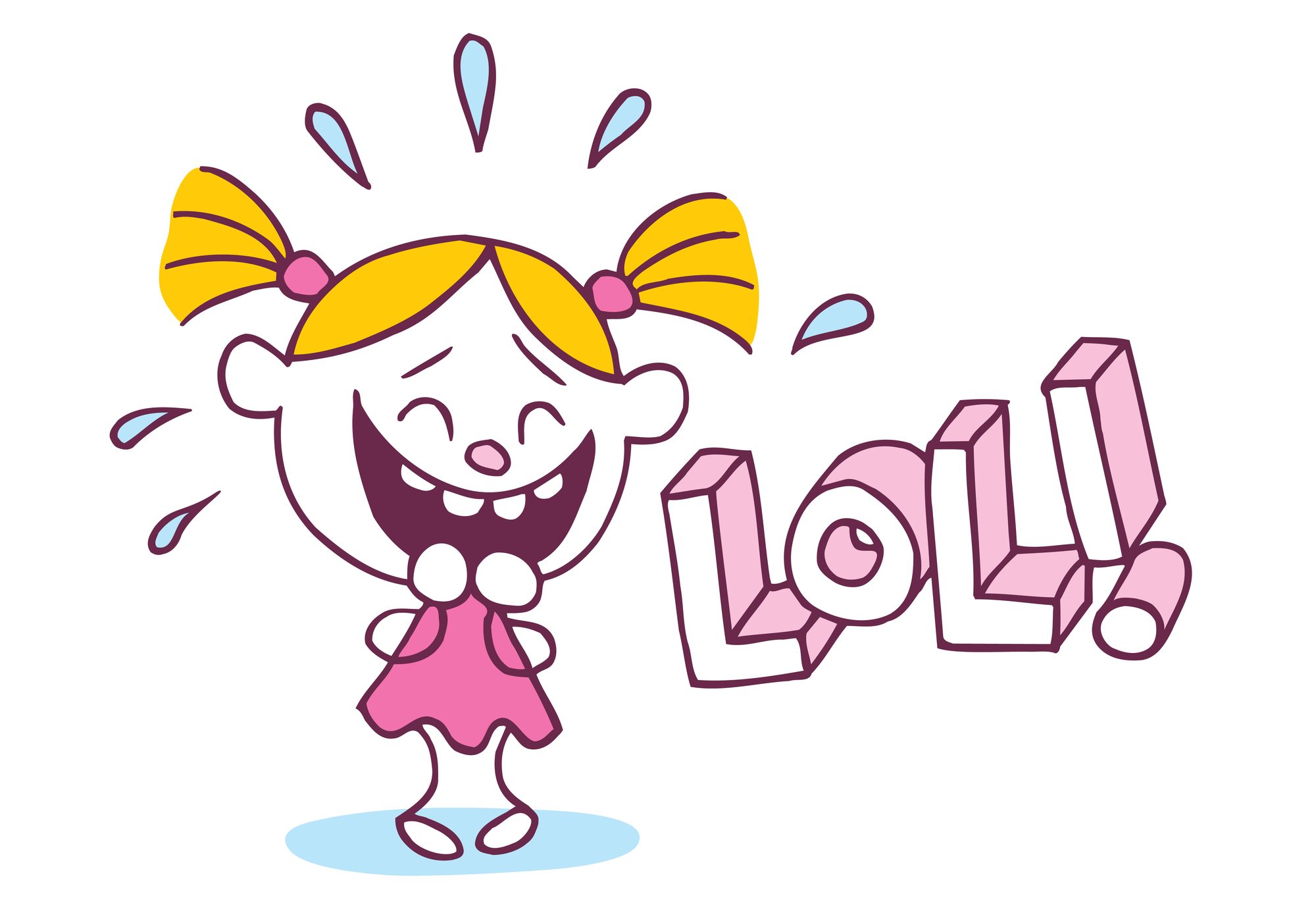 It were not a slip of the tongue, I'm afraid.

Only joking! [The reporter] and I had a wide-ranging conversation over about 20 minutes. I was sharing lots of off-the-cuff observations with him, and wasn't really trying to craft every single remark for the public domain.

Hint: If you agree to speak with a reporter for a story, ask to approve your quotes before they go to press. This is especially true if you, like me, are not particularly articulate in person or on the phone.

There's a very good reason I'm a writer and editor, after all.

As Sir Francis Bacon said back in the early Renaissance:

I'm full. I'm exact. But ready? Unfortunately, I am not.

Energetic Writing: The Energy of the Words You Choose