How to wield the energetic force of Influence - The Write Idea

How to wield the energetic force of Influence

I’ve been thinking about influence lately.

As in … I need to grow my influence if I’m to have more of an effect on this world.

And, don’t you know it, once something enters your psyche, you begin to see it everywhere.

In a video inside one of the Facebook groups I’m a member of, Dan Knowlton, co-founder of KPS Digital Marketing, was asked to describe influence.

“Influence is, ultimately, how many people you can get to do something,” he said.

He pointed to two ways to grow influence, especially early on in our business journeys:

“After my talk,” he said, referring to the event both he and the questioner were attending, “there were hundreds of tweets, and I just spent the last hour and a half responding to every one of them personally.”

Obviously, Dan noted, you can’t scale something like that. But when you’re just starting out, it’s the way to go if you want to grow influence.

Meet people one on one.

Because I’d been thinking about influence already as it relates to my business, what Dan said set my wheels a-turnin’.

The word Motherhood came to mind, along with images of my children when they were small. Like this one: 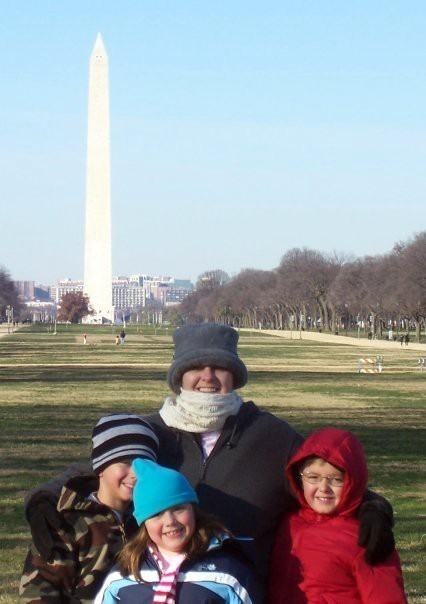 I remember how they looked up to me.

How I protected them something fierce.

How I taught them with excitement.

How I nurtured them with love.

How they grew to be the excellent people they are today.

Me and my ducklings 10 years later, in 2019; they’re all off at college now <sniffle sniffle>

“Influence is about nurturing,” I thought, with Dan’s definition fresh in my mind.

Here I was, with these little people looking to me for EVERYTHING.

I put in the effort and gave them an ABUNDANCE of me.

“That’s what it is!” I thought, with more clarity and force.

Influence is about NURTURING!

How about if … Chief Nurturer?

Then I thought, “How about if, instead of mom, instead of whatever title we’ve been given or have given ourselves, how about calling ourselves Chief Nurturer?”

It works for business, too.

Isn’t that what we do?

We gather people to us, and then tend to them, love them, build them up, support them, nurture them. 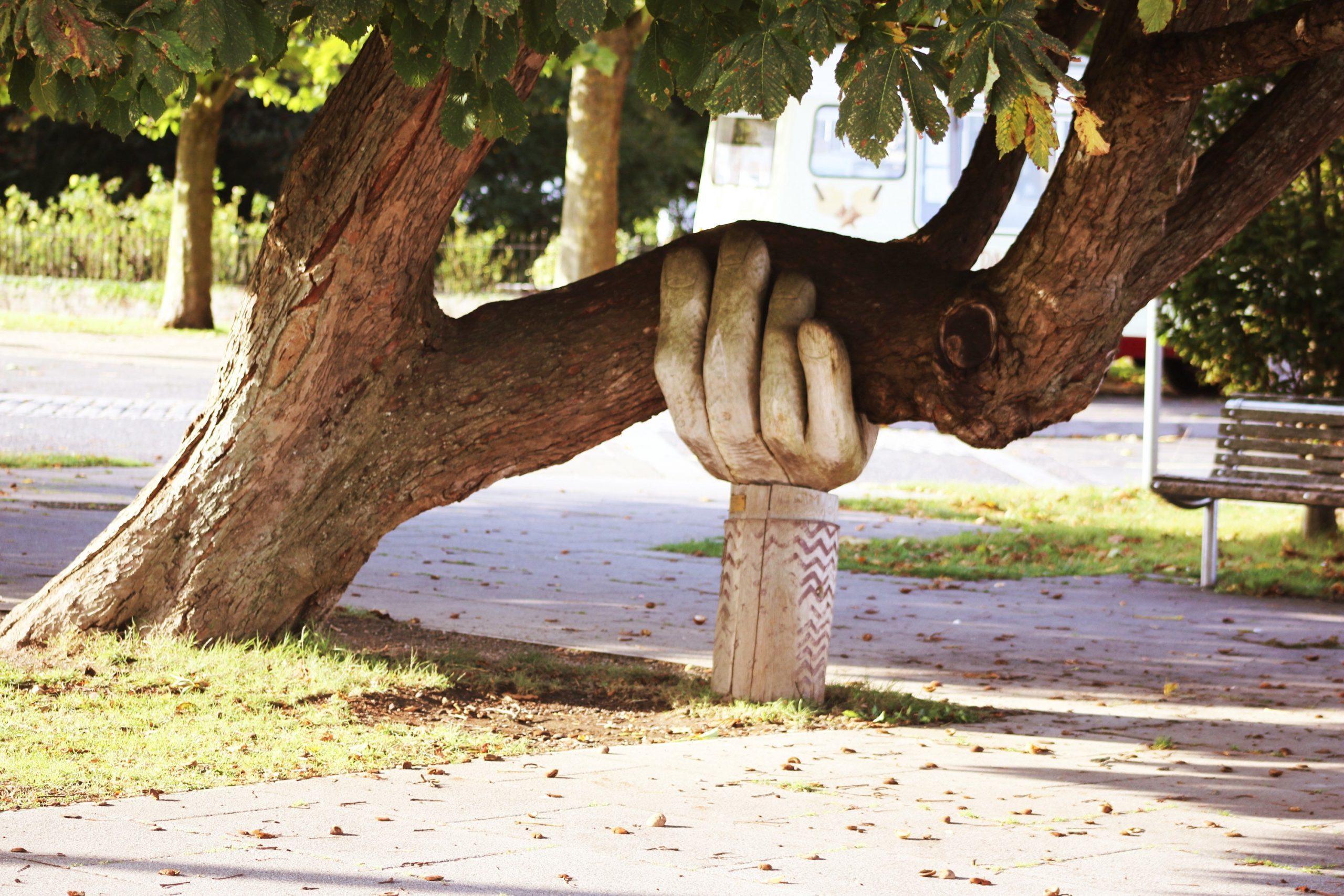 Photo by Neil Thomas on Unsplash

With those thoughts buzzing inside, I watched another video from the same series on Influence, this time of Mari Smith, Premier Facebook Marketing Expert and ambassador for many brands.

When asked how she defines influence, Mari started with its etymology.

The word nerd in me said, “HOORAY!”

I sat up, at attention.

“Influence comes from the Latin influere, which means to flow in,” she said.

There’s a whole wonderful definition of flowing energy … flowing through us like water. So I think of influence as being a channel, being a conduit, for energy, and being able to spread it out among your audience.

I picture something like this, with us seated at the uppermost point, and our influence flowing, streaming down into various places: 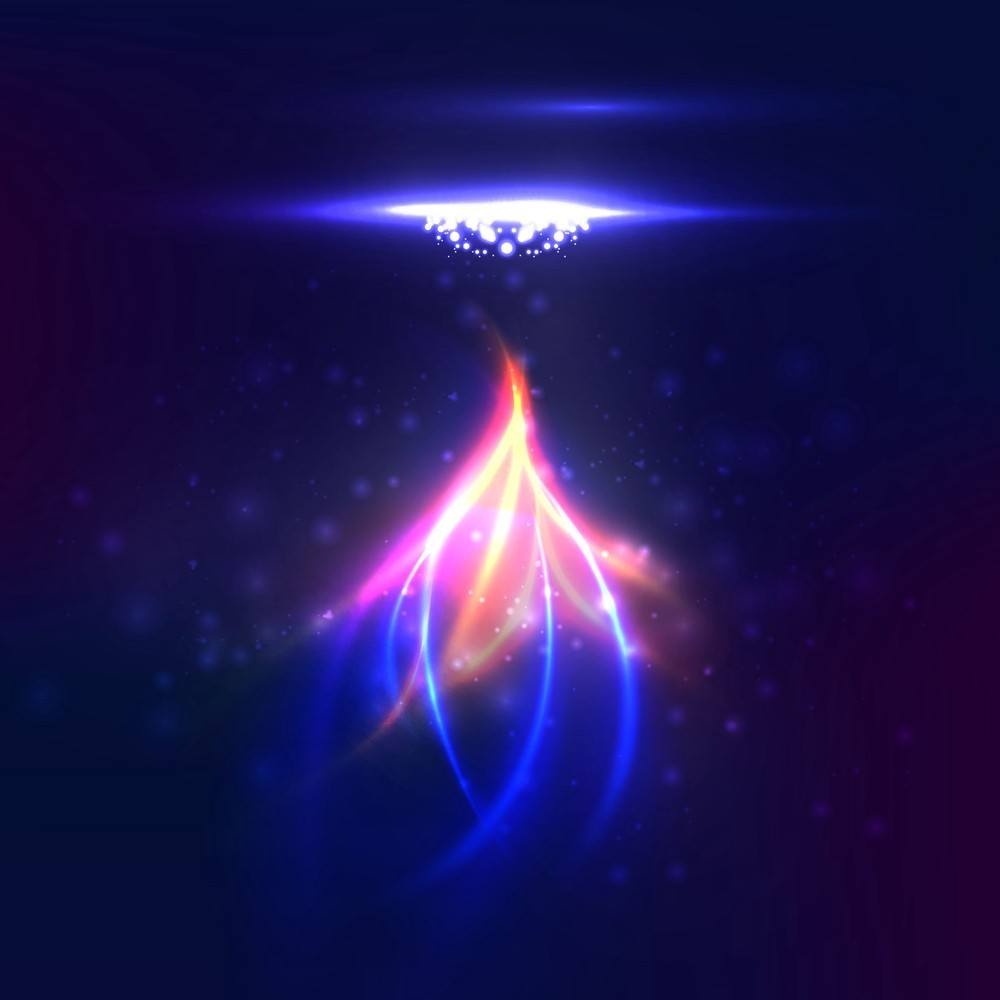 Mari admitted that her definition may be in the realm of woo, but … and this is me talking … who cares?!

It’s like you’re taking your energy, your life force, your knowledge, your wisdom, and you’re helping it go out to your audience to inspire them, and uplift them, and help them be better at what they do.

I love that definition!

Looking a little further into the history of the word influence, I see that it was used in the late 14th century as an astrological term:

Influence … [is a] streaming ethereal power from the stars … acting upon the character or destiny of men. The range of [usage] senses in Middle English were non-personal, in reference to any outflowing of energy that produces effect, of fluid or vaporous substance as well as immaterial or unobservable forces.

An outflow of energy.

Photo by Hugo Kemmel on Unsplash

My mind was churning … IS churning.

Influence happens to us when thoughts, ideas, tactics, strategies … ENERGY … flows into us from somewhere else, either from another person’s energy — whether they’ve gotten it from another person or transformed it into a written form — or from … immaterial or unobservable forces.

The energy changes us, and we change it.

Then, that energy, now either subtly or wholly different after living within us, flows back out, through our filters, and into those those we serve.

Again I think of Motherhood. And of my children, sitting before me, looking up at me with eager, trusting eyes. 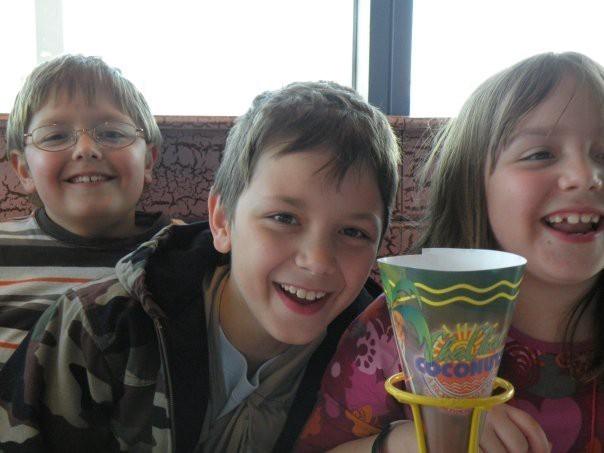 I love sharing photos of my ducklings!

I influenced my children by pouring into them the energy I was given, the energy that had been tweaked and changed by my experiences and inner world.

And now, as my children move make their ways through college to begin lives of their own <sob sob, sniffle>, each having been changed by the energy passed on from me, they in turn will send out that same energy in a new-but-old-changed form to the people who cross their paths as they live their lives.

It’s such a beautiful metaphor.

A seemingly endless source of it.

Changing, being nurtured and changed.

And then going out.

The pouring out of ourselves into the world and others. 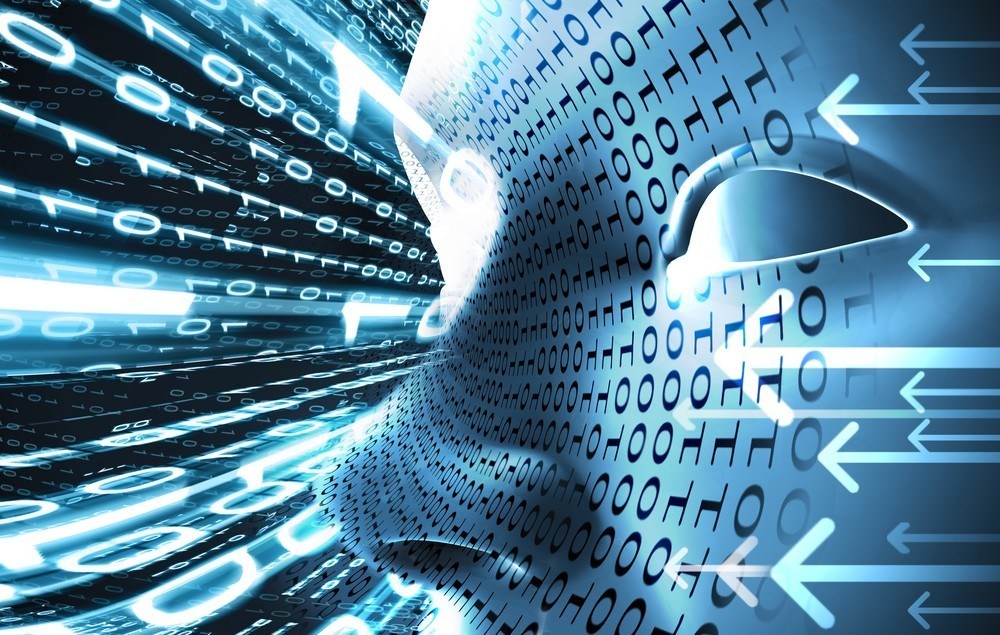 As business owners living in a digital world, our influence can spread so much farther.

Across the globe, even!

And also a huge responsibility.

But I’m ready for it.

And I bet you are as well.

How do I know?

What are you waiting for?

Go forth (as I am by pressing publish on this blog post) and influence your world!

Journaling for business: A path to real growth

Blogging to invent yourself